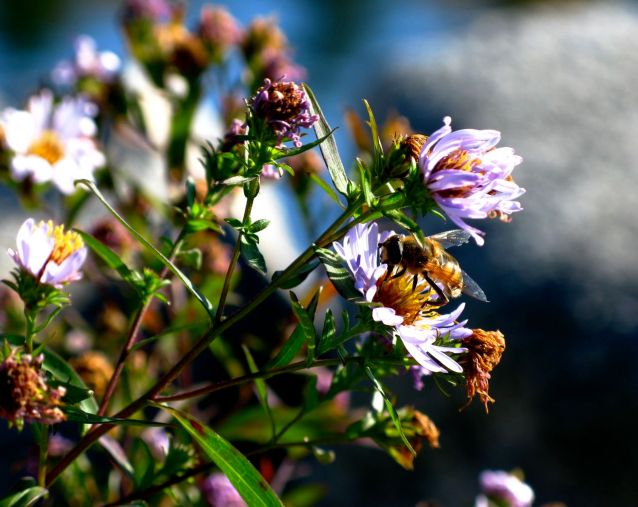 Way to go Alberta! Err, umm… this time at least!

As I accumulate quotes for a new hot water tank (see last post for details), I learned today that just last week Alberta announced they’d be jumping on the environmental bandwagon and match the federal government eco-energy retrofit grant program. I’m not sure if this means I can double-up my grant money, but I think it does, according to the literature available on the Government of Alberta’s energy website.

What does this mean? Well, if you add the Federal Government ECOenergy grant + the provincial ECOenergy grant + the 15% renovation tax credit announced in the federal budget, I’ll see $1600 back from the new furnace alone! It’s retroactive to January 1, so it doesn’t count the low-flow toilets I installed nor the R25 increase in attic insulation we added last year, but it will include the hot water tank we’re needlessly buying soon. Granted, the expense vastly outweighs the return from these programs, but the savings makes the entire project even more palatable and also the savings long term in terms of energy bills will be realized faster.

I told my Twitter followers that good news was coming, and here it is!