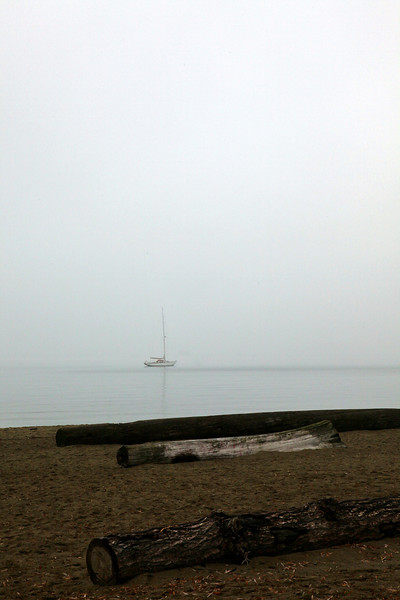 Well, stove’s installed, trip to Chile is confirmed. But this is barely a slice of what’s up these days. Yes, these major items are now complete and in the books so to speak, however so much, oh so much still hangs in limbo.

The stove is nice. As nice as a stove can be I suppose. It’s stainless and has a flat cooktop with four burners. Two are expandable – and there’s a fifth pseudo-burner (a warming zone). It has a convection oven (whatever that is) and steam cleans. This is much nicer than the four burner (three of four worked), 20-year old stove we had before, with the temperamental temperature control, broken timer and missing buttons.

I discovered a great little tip buying from a family acquaintance my favourite appliance store (do I sound like a home owner yet?), Trail Appliances. They have a “scratch and dent” section where several dozen new appliances that have the most minor scratches, dents (even on their backs and sides – areas usually invisible to owners once installed) or those that were the wrong colour from what was ordered, or were used as an in-store demo, are all discounted up to half-price. Our stove was marked down more than 30% because of a finger-nail-sized scratch on the front corner. Full warranty still in place. Fantastic! I don’t think I’ll ever buy an out-of-the-box appliance again.

And yes, I’m going to Chile in March. The trip is for all of four days, which is not as long as I’d like, especially considering it takes 20 hours of flying each way. But it’s on someone else’s tab and I get to take pictures, so that’s cool. Can’t wait.

But there’s still so much coming up. I wish I could share, but I can’t. Sorry. I hope that the week between this and my last post will alleviate as much of the anticipation as possible. And I’ll try not to tease too much in the future.