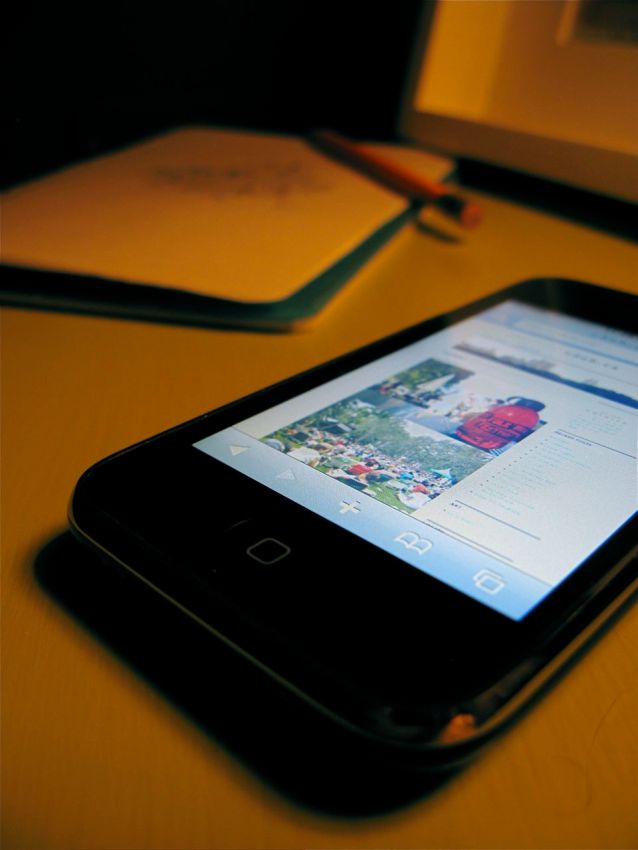 Calgary got its first taste of cold weather today. This morning it’s minus 12 C outside, and we’re headed for a high of minus 7. Back down to minus 19 tonight. It’s rather refreshing, honestly, but I’m sure that sentiment will wear off pretty soon.

This past weekend was the Canadian Football League‘s Grey Cup – the league championship – held this year in my home town. The venue was McMahon Stadium which is only a few blocks from my house. While I watched the game with a keen interest and thoroughly enjoyed the action and outcome (Montreal won on a last second field goal), truly the best part for me was watching the Royal Canadian Air Force‘s Snowbirds demonstration team along with two CF-18 fighter jets perform consecutive fly-bys of the stadium. As I tweeted before the game, and as many of you know, I’m an airplane junkie and watching our air force perform twinges something in my heart. My house is only two kilometres away and a straight line down field. This means we’re right down the flight path.

The Snowbirds are a spectacle, and having done a good portion of pilot-in-command training myself (albeit in a Cessna), I can attest to the physical challenge and training required to pull off even the smallest routine in their performance. While I enjoyed seeing all nine of the Snowbirds flying in diamond formation straight over my house at about 800 feet, I was even more touched (okay, floored) when the two fighter jets flew over. Perhaps because they fired their afterburners. It’s safe to say that the jets were louder than I’ve ever heard before, and the hot blue flame exhausting from the rear of the aircraft provides some potential evidence. It shook the walls and windows of my house. I loved it.

Some of you will acknowledge that I’ve recently been casting a wider net  in terms of social networking. I think that the utilization of the internet for maintaining professional networks and for staying in contact with classmates and colleagues (for professional reasons) is sorely under-utilized and full of potential.

LinkedIn is an excellent tool that I’ve been using in this regard. It’s great for staying in contact with colleagues, friends and clients, and allows you to post your background, offer recommendations of someone’s work (or receive them), list accomplishments and join groups of like-minded individuals based, for example, on your academic pedigree or memberships to professional associations. I recently discovered a host of excellent LinkedIn applications that integrate with other parts of your digital life – Twitter and WordPress (the host of this blog) to name but two. There’s a fun travel app called TripIt which (in the free version) tracks your travels, ideally keeping an inventory of trips past (and distances travelled) as well as trips upcoming. LinkedIn also has a handy iPhone app, which I’m currently exploring.

Though I’m not entirely versed in the world of Facebook (since joining, my time spent on it has been limited, and my enthusiasm modest), I recognize several consistencies between the two. I appreciate LinkedIn’s offer to keep my information largely private, and the exploration of my details private until an interested party has been accepted into my network. I would suggest that friends, colleagues and clients reading this blog might consider LinkedIn, and of course look me up.