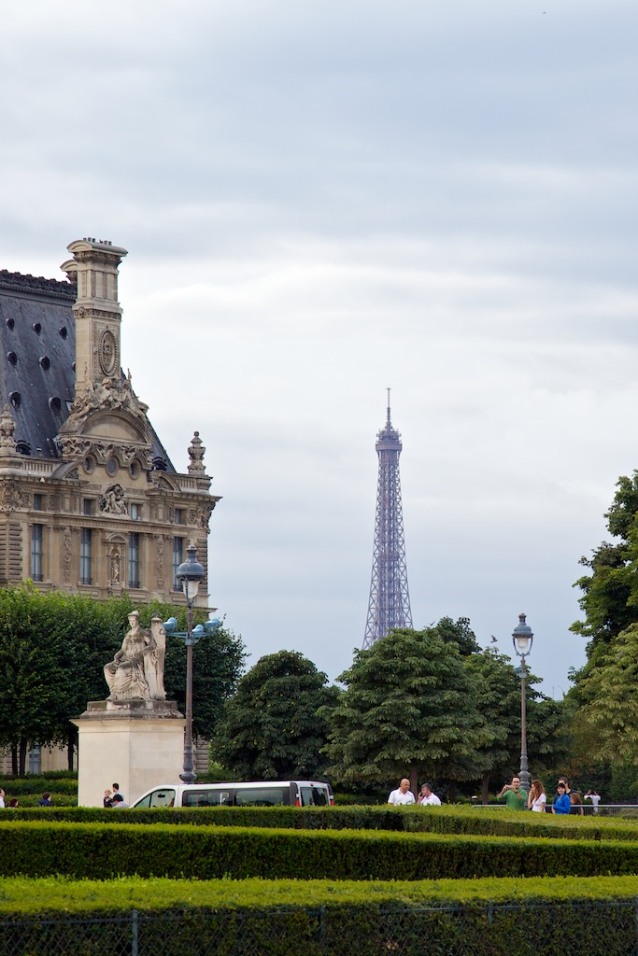 My feet are back on home soil again. Since this past Tuesday, in fact.

Interestingly, we cruised through the jet lag so easily on the way over there that I thought we’d have an easy time negotiating it upon our return. Everyone says (including me when I went to Japan years ago) flying west is easier but as it turns out that is not the case. I find myself tired earlier in the evenings and waking up voluntarily earlier as well. I’m getting lots of sleep though, 8 or 9 hours a night. Obviously some of the lag is due to the general fatigue experienced after such a captivating trip, but also some of the tumult we experienced at the end.

I’d like you to know that I’ve at least given thought to processing the 713 photos that I took during the trip and that I will find time in the very near future to process them. I want to put at least 50 on my online photo gallery (which is in need of a good dusting) and to archive the rest. I also took a few videos as well, but don’t have any grand plans for them, as they’re mostly just moving pictures without a lot of captivating content.

For now, a Parisian tease giving thought to the next group of photos that I’ve inadvertently saved for another day. Yes, we were in Paris.