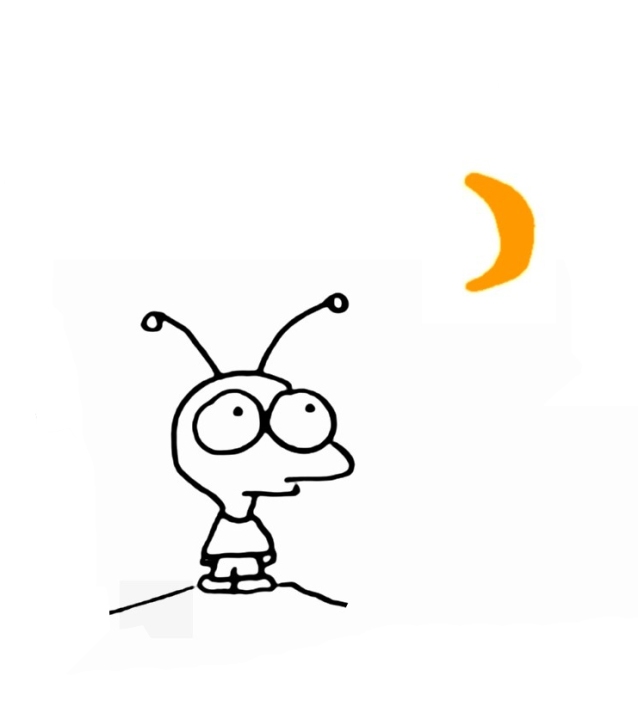 Moby, the creator of tunes such as Porcelain, Natural Blues; the author of albums such as Play; an epic contributor to movie sound tracks such as Bourne Ultimatum, is coming to Calgary!

“Moby will tour the US this fall in support of his new album ‘Wait For Me.’ The live show, which sees Moby on guitar, piano, percussion, and occasionally singing lead, is already making waves in Europe with The UK’s Evening Standard calling Moby’s a ‘virtuoso performance’ and giving the event a 4-star review. In another 4-star live review, The Guardian UK called the performance ‘highly entertaining’ and ‘as much a gig for the mind as for the feet.’

Joining Moby on stage will be Kelli Scarr as well as an additional drummer, bassist and violinist. This will be the first time since 2005 that Moby has toured the US with a live band.”

I’m rather surprised, but in no way unhappy. In fact I’ve already bought tickets.

So who’s coming to the Calgary show? It’s at the U of C’s MacEwan Hall (capacity approx. 1000) on October 22, and tickets are roughly $40 per person. Need some persuasion? Check out th es e vid eos from his currently ongoing 3-month European tour or find his Live at Glastonbury DVD, which makes up part of his B-Sides double CD, released a few years ago. In fact, it was that DVD that compels me to see him live – such a great performer. Moby is one of the few artists left on a long list of “must see live.”

Moby’s music appeals to fans young and old, of rock, punk, electronic, rave, indie, and eclectic world music, and more! His live shows involve classical string and rock instruments, and both contemporary and southern US vocalists, as well as himself on guitar, or keyboards, or turntables, or percussion instruments. I. Cannot. Wait!

PS: to some of our friends abroad, we have a bedroom and a welcome sign on our door at almost all times… Hint, hint.

Below is one of Moby’s new tracks, “Shot in the back of the head,” off his recently released album, “Wait For Me.” The music video was created by none other than David Lynch, who is apparently a friend of Moby’s.