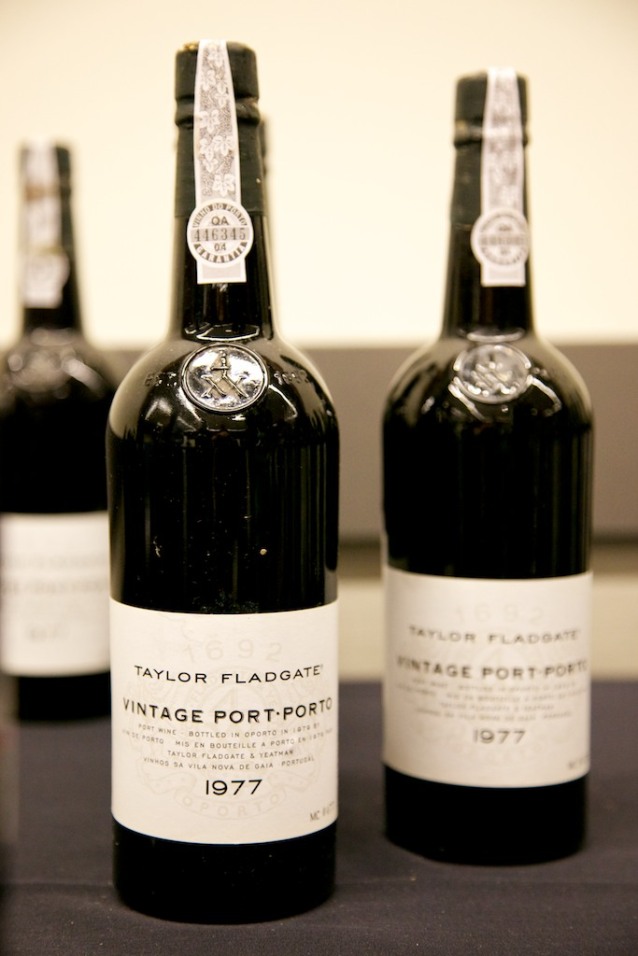 Well, the week I’d been intensely working towards for the last 8 months has finally passed. The 2011 Vancouver Playhouse International Wine Festival is in the books.

I and my team organized and executed the participation of 10 wineries, including 12 principals (CEOs, winemakers or export directors) and a ton of wine. We ran or contributed to 30 events in 6 days. I managed the visit of industry legends whose schedules were itemized down to the ingredient and minute.

By all accounts our contribution to the festival went great. Frankly I thought I’d have a good sense as to how each day went, and while yes, there weren’t any problems, mistakes or delays, I didn’t go home thinking, “nailed it” each night. But I heard that from a lot of my peers and colleagues at the end of the week, so I guess I’ll take their word for it.

Yet the two most memorable occasions were off-site; candid moments with two of the wine industry’s greatest personalities.

First, after two solid days of tightly organized events, meetings and interviews, was the ability to drive Miguel Torres to the airport for his flight home to Barcelona. For 25 minutes I chatted with the 70 year-old man who is almost single-handedly responsible for putting Spanish wine on the map, in the stores and in your local restaurants. 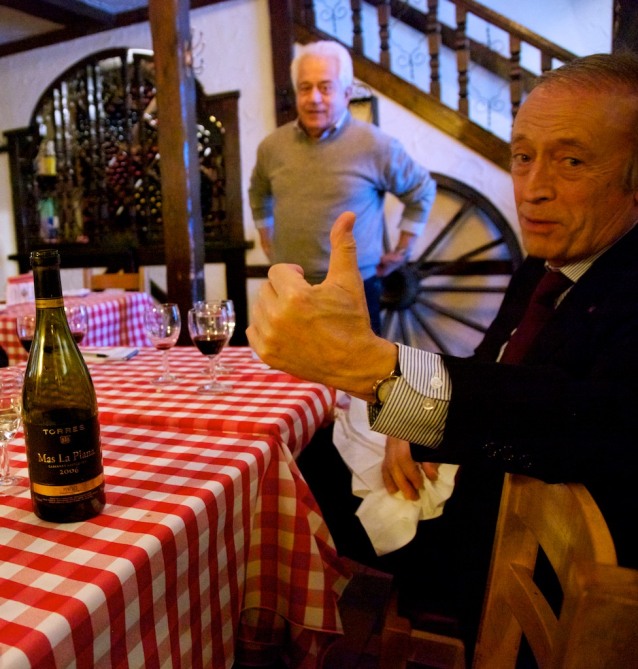 Second was a late, much needed sushi dinner with the second greatest name in port winemaking (second only to his father), Taylor Fladgate’s David Guimaraens. Our team had been going non-stop all day (and week) by this Saturday night and he and I stole away for a quick bite. For 90-odd minutes we talked about life: children, parents, why we love wine, why we do what we do for a living, and more. 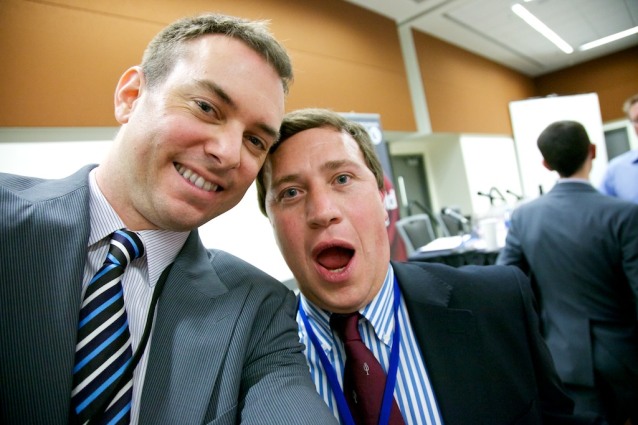 It’s these small occasions that make all the official stuff so fulfilling. Sure, it’s wonderful to have survived (and succeeded) the week that was, but I’m grateful for these two moments that will certainly endure in my memory.