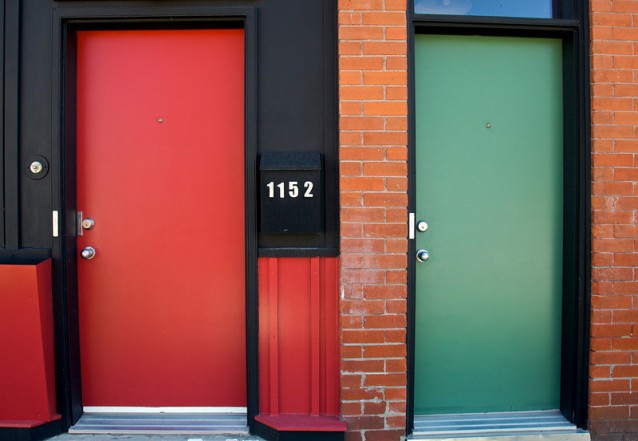 Representing the provincial riding of Fort McMurray, Alberta MLA Guy Boutilier was until this past Friday a member of the provincial conservative party and sat on the treasury board – two esteemed positions, as far as provincial politics are concerned. He was fired this past Friday afternoon – yep, on a Friday – over the phone no less, by Premier Ed “Can’t Stomach Dissent” Stelmach. Reason? For openly objecting to funding delays from the province for extended health care and long term assisted living facilities in his riding, which has none to begin with (article). According to Boutilier on CBC Calgary‘s The Eyeopener this morning, he wasn’t even warned, questioned or granted an opportunity to plead his case. “Iron Overalls” Ed Stelmach called him to say, “he was no longer welcome in caucus.”

Funny, this government. It’s quite baffling how only a couple of weeks ago, folks like Doug Elniski could make idiotic public comments about girls at car washes or make embarrassing headlines as he provided unadulterated views on straightening out women who advocate for gender equality, but dare anyone raise eyebrows over legitimate concerns or real issues… Elniski barely had his hand slapped – Stelmach said he spoke with him and that his time-served headlines were punishment enough – and yet Boutilier got canned without discussion, on the phone, on a Friday afternoon. Just like that.

I have a feeling that the Alberta Liberals are tempted to woo this seat over to their ranks. For one, it’s a seat in the legislature, not to mention a riding with perpetual terrible voter turnouts. Two, it’s a newly independent politician who was fired for standing up for his constituents and their well beings. I’d consider that Boutilier will become a local hero with his voter base and stands a great chance of winning re-election. Third, the issue at hand (long term care and assisted living) is a topic that resonates with the provincial Liberal agenda. For a while now, they’ve championed being in touch with the majority of Albertans and the real issues they face in this tough economy. The Conservatives are pro business and pro regression. Anything to do with social services or lending a hand is well beyond their means and ideology. It seems that this once-blue seat turned pink and is now red, meaning it is ripe for the picking.