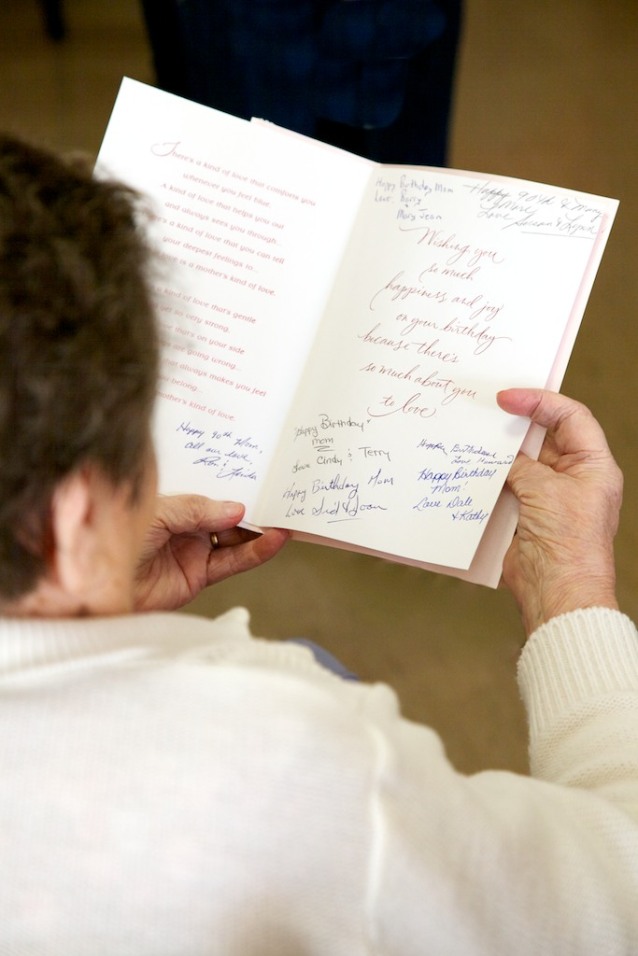 Wow that was a long walk, huh? Yes indeed. The very next day after that post oh so long ago, we ventured around Stanley Park once again. This time not in the cold December fog, rather the mild October sun.

It’s starting to cool down now that it’s fall. The leaves are still on the trees (for now), but the days are shorter, the air wet and heavy, and rain beckons.

A place where the leaves were certainly not still hanging was in southern Alberta. We made a special visit to of all towns, Medicine Hat, last weekend. My grandmother, a resident of “the Hat” like so many other grandparents, was turning 90. All the kids and grandkids, who are spread out from Vancouver Island, BC to Ottawa, Ontario decided we’d make a special effort to surprise her and come together to celebrate. It was a great time really. Medicine Hat is a sleepy town, and I’ve no idea what one does there if you don’t have a family to entertain you, so thankfully our hours were spent surrounded by aunts, uncles, nieces, nephews, brothers, sisters, cousins, in-laws, moms and dads, and even a few people I’ve no idea how or if I’m related to. We spent countless hours catching up on each other’s lives, sharing stories and eating copious amounts of deep fried who-knows-what. (Not turkey though, despite it being Canadian Thanksgiving.)

My grandma was certainly surprised, which was fun to see. I’ve never really spent much time with my grandma. I mean sure, growing up my family was at her house every summer and many Christmases, just like any other kid. But as I developed a sense of myself, my life and began making my own decisions (let’s say for argument’s sake around the age of 18) I didn’t see her much. In fact I moved west. Farther away. The sheer geography of Canada is probably why my extended family and I are not as close as some. My wife and I made a concerted effort a few years ago, when we moved back to Calgary for a period, to see everyone more often. And in the last few years we’ve been fortunate to catch up with many uncles and aunts, and yes, my grandma, more often.

I had a few opportunities to chat with her during our visit – probably the longest conversations with her that I’ve ever had – and they were wonderful. Similarly, catching up with other distance-ridden relatives to tell them “where I’m living now” since every time I see them it seems I’ve recently moved cities.

While I can’t say I’ll be back in Medicine Hat anytime in the near future, I hope it’s sooner than later and hope to see all my family again soon.