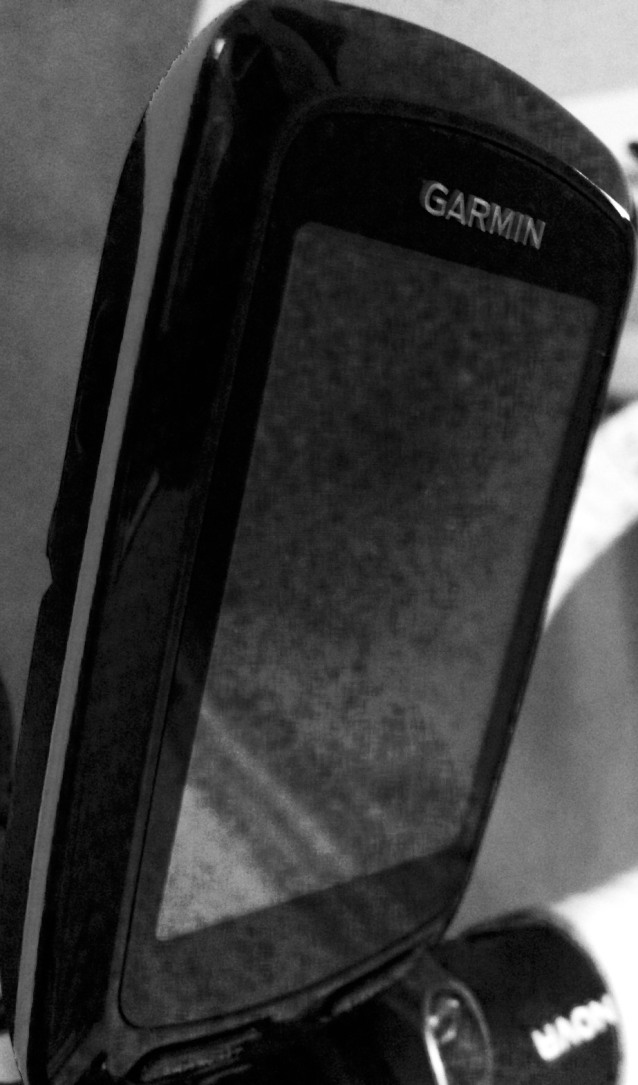 Garmin, I love you guys – I’m a supporter of your pro team, I have a jersey, I use a Garmin 800 computer. But permit me to rant, if you will. I’ll make my point in one, quick sentence:

For the sake of exhaustive trouble-shooting, I wish there was a “low battery” message that appears when the cell battery in the GSC-10 sensor is dying.

There. Just that easy.

I’d mentioned some time ago about how I’d been frustrated with intermittent data being displayed and recorded on my Garmin 800. For my longest ride to date, the 140 km Tour de Victoria, my computer only recorded 130 kilometres and approximately 500 less meters of gain than my friends who I’d rode with the entire time. This upset me not just because I ended up with a less glamorous Strava entry, but more importantly, I’d been conserving my effort and motivating myself on the ride based on how many kilometres I had left to go. By kilometre 120 I was depleted and disheartened that I had 20 km remaining, when in fact I only had 10, for example.

I trouble-shot everything I could think of, except the battery. Was the magnet worn or dirty? Was it lined up correctly with the GSC-10 sensor? Was my firmware up to date on the computer? The sensor’s little green light lit up when reset – everything looked kosher.

You see, it wasn’t that the data wasn’t recording – the sensor was pairing properly, data was recording without interruption and displaying just fine, but the data that was appearing on screen seemed to reflect every 2nd or 3rd turn of the back wheel. Pedalling at a consistent rate in the same gear, my speed would show 30 km/hr, then 21, then 14, then zero, and variations there-of. My total kilometres would suffer as a result, and elevation gain.

After my trouble-shooting efforts, I emailed Garmin Support and much to their credit, they were quick to respond. ‘Swap the sensor battery,’ they said. I’d deliberately not checked the battery since a) I’d discounted that a dying battery could/would still transmit data (had figured a weak or dead battery would result in failed or infrequent sensor pairing, not poor data), and b) I’d already replaced it once during the season. And nowhere in the manual does it say that “incorrect data may indicate a low battery in the GSC-10 sensor.” But sure enough, a new battery solved everything. A bit frustrating in itself really, since I’m now on to my 3rd battery in less than one year.

Let this be a lesson (I’ve learned mine). If you’re having trouble with data recording or if things aren’t reading properly, make the sensor battery one of your first checkpoints!

And Garmin, if possible, please institute some sort of “weak sensor battery” signal into your display read-outs, I’m sure it would be roundly appreciated.

As an aside, for everything you ever wanted to know about your wireless sensors, check DC Rainmaker’s post here (including how to correctly install and position the magnet). Anecdotally, I’d had trouble with the sensor before (hence my being a bit skeptical in this case), originally having my magnet positioned incorrectly, lined up with the centre of the device, not the telescoping arm. Believe it or not, Garmin referred me to the Rainmaker blog post, as opposed to any of their own literature!