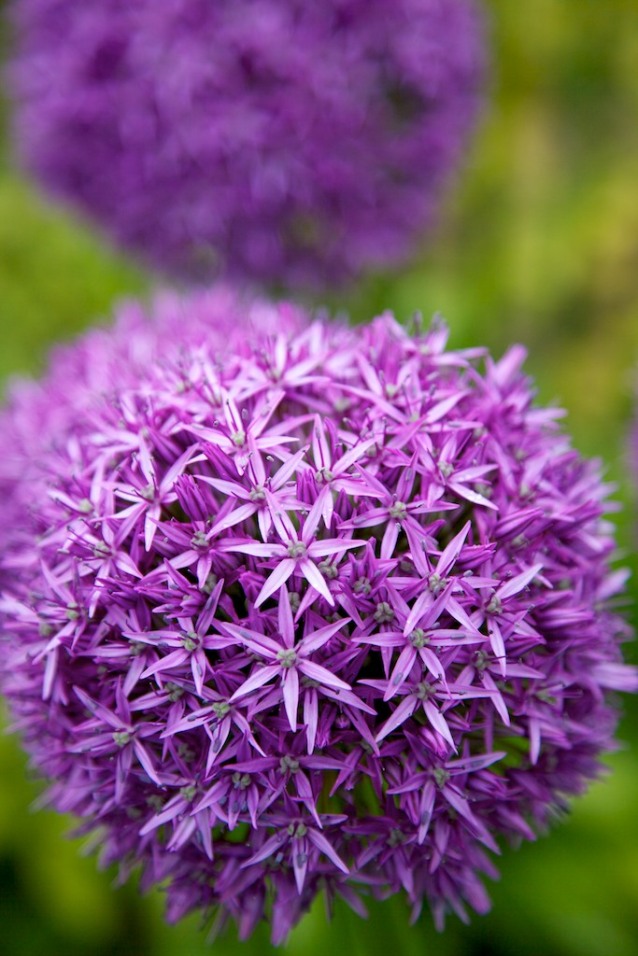 I thought about titling this post “F*&$ This” in reference to the pathetic indifference I’ve had for this blog in the last two months. I’ve moved to a new city, ripe with new things to talk about, yet, like an un-exercised muscle, new routines have been built in spite of this blog and it is atrophying.

What matters to me enough to write about it? I think the list is still largely comprised of the environment, wine, politics, social media, public relations, marketing, my life, photography, travel and current events. Wine is playing a bigger role in my life now, what with my new job and all. I’m tasting a lot more (tasting being the formal word for drinking in smaller volumes in less social settings and often spitting), so there’s potential that there will be more wine notes posted on here. I think, though, where most of my frustration comes from is in having a lot to say, but little patience to actually type it all out. And then edit it. So perhaps my posts should become shorter. I like my longer posts; they give me an opportunity to write out everything that I am thinking, but I’m becoming increasingly daunted by the prospect of writing a long post and therefore it inhibits me from even beginning.

I’ve been out taking more pictures recently. Last week, two walks with my wife – to Queen Elisabeth Park near our house and to Granville Island – produced some nice shots, which I am eager to share. These should spur me on to more entries as well. Following the lead of my friend Extrametrical, I may come to create posts that are entirely photographic; filling holes left by my not wanting to write something. Pictures are worth a thousand words, and that’s about average for my blog posts.

Lately I’ve found myself staying up late reading (a fact that unto itself blows my wife away and would my parents as well). I’m nearly done a wonderful book about the campaign strategy behind Barack Obama’s ascension to the presidency of the United States. The book, The Audacity To Win, is by David Plouffe, long-time political strategist and PR/Marketing/Communications director, who managed Obama’s Democratic nomination and presidential campaign. Plouffe and his business partner and friend David Axelrod are widely considered to be the brain trust behind the Obama campaign, and the reason why he not only won the election, but more importantly defeated Hillary Clinton in the primaries. They did so by developing a grassroots fundraising and volunteer base the scope and size of which had never been seen before in history. What’s more, they raised nearly a billion dollars in less than two years, and mostly from an accumulation of small donations under $100. It was also a campaign that was largely won by leveraging social media and the internet. It’s a great book. Although largely focused on politics and the spectrum of the American electoral system, it has principles which are largely interchangeable with many business practices outside of politics: building a team, communications and PR via social media and YouTube, fundraising and empowering volunteers. Ultimately, it is a story about the convergence of a country that was ready for change, the vision and leadership of Obama, and a well-oiled and expert team of directors and enablers that included Plouffe and Axelrod. I think my favourite political party – the Federal Liberal Party of Canada – would be well served to read it and perhaps hire one of these gentlemen as a consultant (even though they’re now active to varying degrees within the Obama administration). Canada has been pining for a change – for a leader and a vision – for just as long and with similar exasperation.